Coaster newspaper: Vote NO on all three Asbury ballot questions

The Coaster newspaper is calling for a NO vote on all three Asbury Park ballot questions.

An editorial in the paper’s November 1 edition opposes the ballot questions to split the city into three wards, change elections to partisan and allow investors to buy the city’s housing stock to use solely for short-term airbnb-type rentals. (Resident homeowners are currently allowed to do such rentals. Investors are not.)

In opposing the ballot question to split the city into three wards with a councilperson representing each, the Coaster editorial stated:

“We believe the city is too small for a ward system. Such a system would pit neighborhood against neighborhood. It would create a divisive atmosphere in the city and would make it difficult for decision-making for the good of the entire city. We urge residents to vote no.”

In opposing the ballot question to switch the city’s elections from non-partisan to partisan, the Coaster editorial stated:

“Currently candidates run for council seats without party affiliation. Changing to a partisan form would allow for members of the major parties in other sections of the state to possibly influence who runs for office in the city. There is no place for partisan politics in local government. We urge residents to vote no.”

The third ballot question, which the paper also opposes, would allow investors to buy the city’s housing stock and convert properties solely into short-term airbnb-type rentals. The city currently allows residents and grandfathered-in second homeowners to do such short term rentals. The current ordinance, however, bans investor-owned short term airbnb-type rentals. The third ballot question would give the green light to investors to do so. In opposing this ballot question, the Coaster editorial stated: “We believe this proposal would take away much of the sense of community by allowing a revolving door of tenants instead of year round homeowners.” 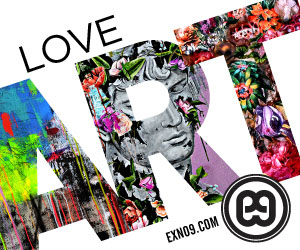 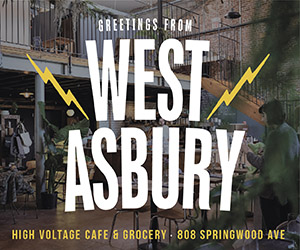 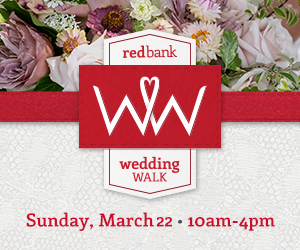 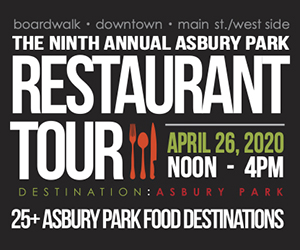